Deontay Wilder has shrugged off Tyson Fury’s change of trainer ahead of their upcoming rematch.

The ‘Gypsy King’ announced on Sunday that he had split with Ben Davison – who had guided him for all five fights since his 2018 comeback – and linked up with SugarHill Steward. 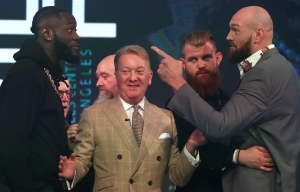 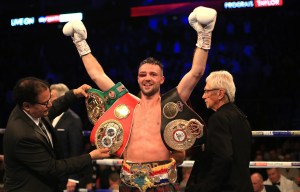 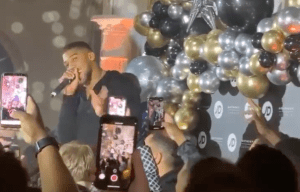 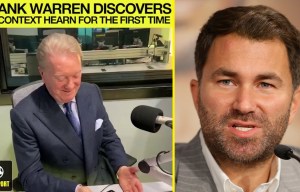 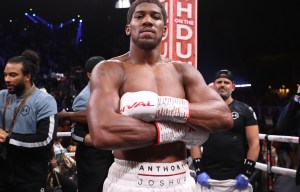 Joshua reacts to controversial anti-racism campaign in Serie A 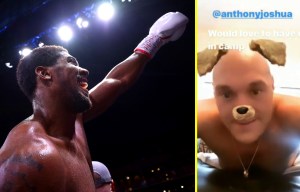 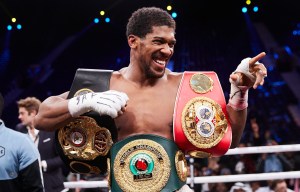 Joshua reveals prediction for Wilder vs Fury rematch, explains who he wants to win 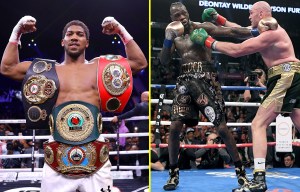 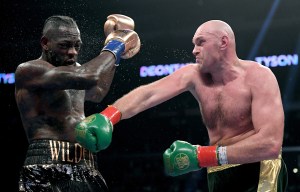 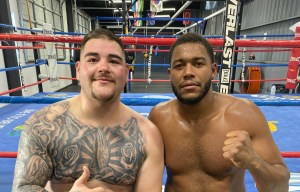 Wilder reacted by telling BoxingScene: “I heard about it. He’s trying to do his best to get himself defeated.

“He’s concerned about this fight. He don’t believe the hype around him.

“They seemed like they were cool from what you read, but you hear a lot of different things so who knows what was really going on.

“Sometimes, it just takes that person to take the initiative to say, ‘I gotta go.’

“I don’t know how much you can read into it. But it ain’t gonna matter who he gets. You can’t teach power; you can’t teach speed.

“I’m not the one going around changing trainers, and taking tune-ups. I’ve been fighting the best. I gave one of my toughest opponents a second opportunity.

“I’ve been holding the heavyweight division down when it comes to excitement.

“Whatever Tyson Fury wants to do with his career and whoever training him, all he’s doing is preparing himself to be added to my career highlight reel.”