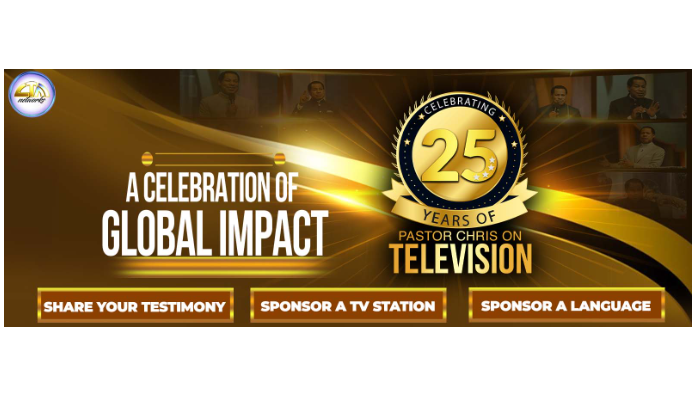 The GRAND CELEBRATION OF PASTOR CHRIS ON TELEVISION @ 25 was a five-day event with powerful prayer sessions, exhilarating panel discussions, breath-taking testimonies, and words of exhortation. It was indeed remarkable, beaming live from the Loveworld Studio to the world through all Loveworld Networks, LTM Networks, Ministry Platforms and Social Media Platforms.

The event peaked into amazing live testimonies that spine-tingled the global audience as they witnessed again the unprecedented move of the Spirit of God and audaciousness of our dear Man of God, Pastor Chris as he relentlessly and compassionately communicated the message of salvation, healing, prosperity and the supernatural to every people, tribe and nation not in the enticing words of man's wisdom but in demonstration of the Spirit and power of God   through the Television Ministry in the past 25 years.

It was a historic Grand Celebration and now the Loveworld Television Ministry is set to further penetrate many more nations through the set-up of new networks, the transmission of Pastor Chris Teaching in the world's most widely spoken languages and the setup of an ultra-modern studio to ensure the continuous production of standard content for the accelerated spread of the Gospel as we creep into every man's world.

Join us to expand the Gospel and sprout into cyberspace with your sponsorship participation.

BE A MEDIA ACTIVIST FOR CHRIST THROUGH THE LOVEWORLD TELEVISION MINISTRY! 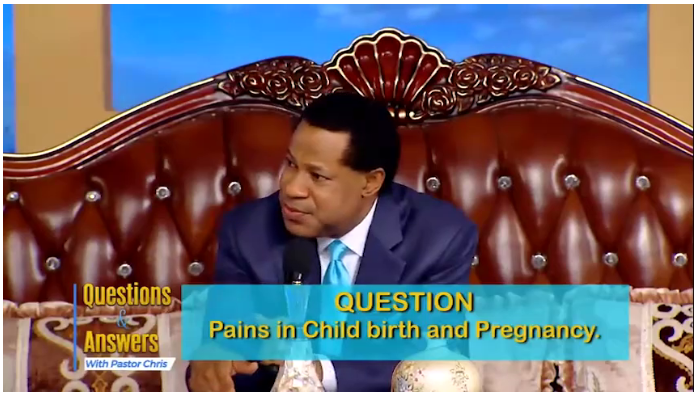 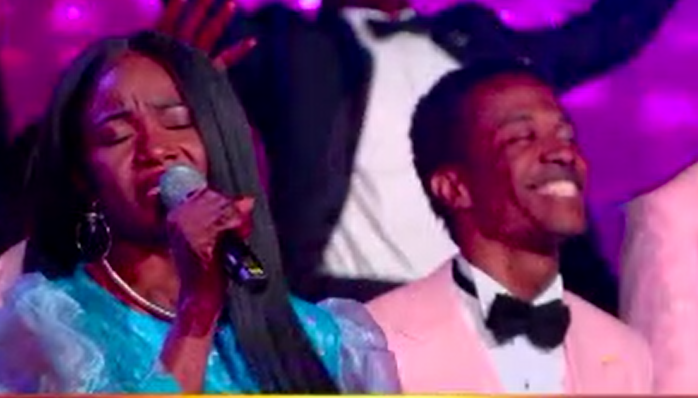 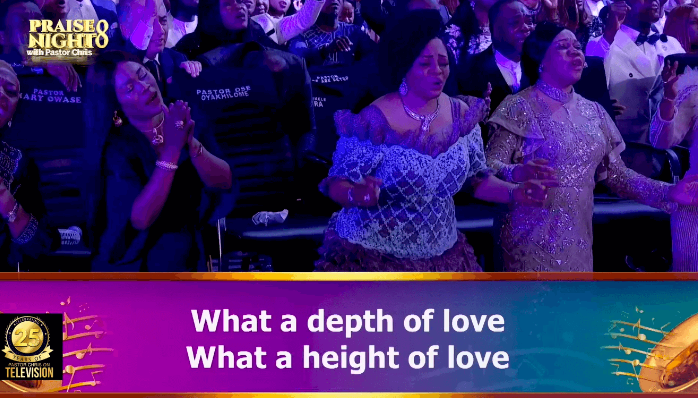 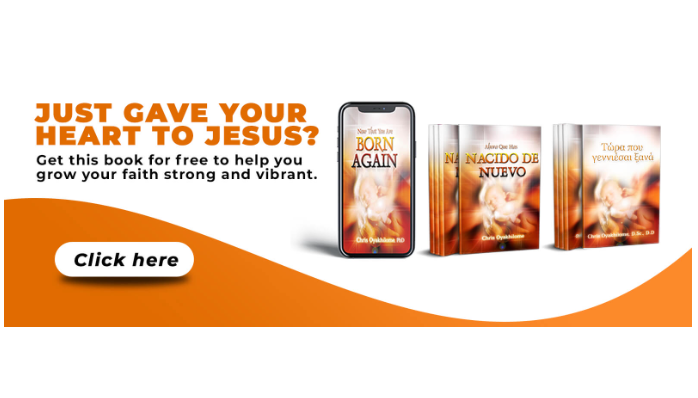